Tap is a revolutionary input device that enables you to type, mouse and control any bluetooth enabled device, using any surface and in any position. 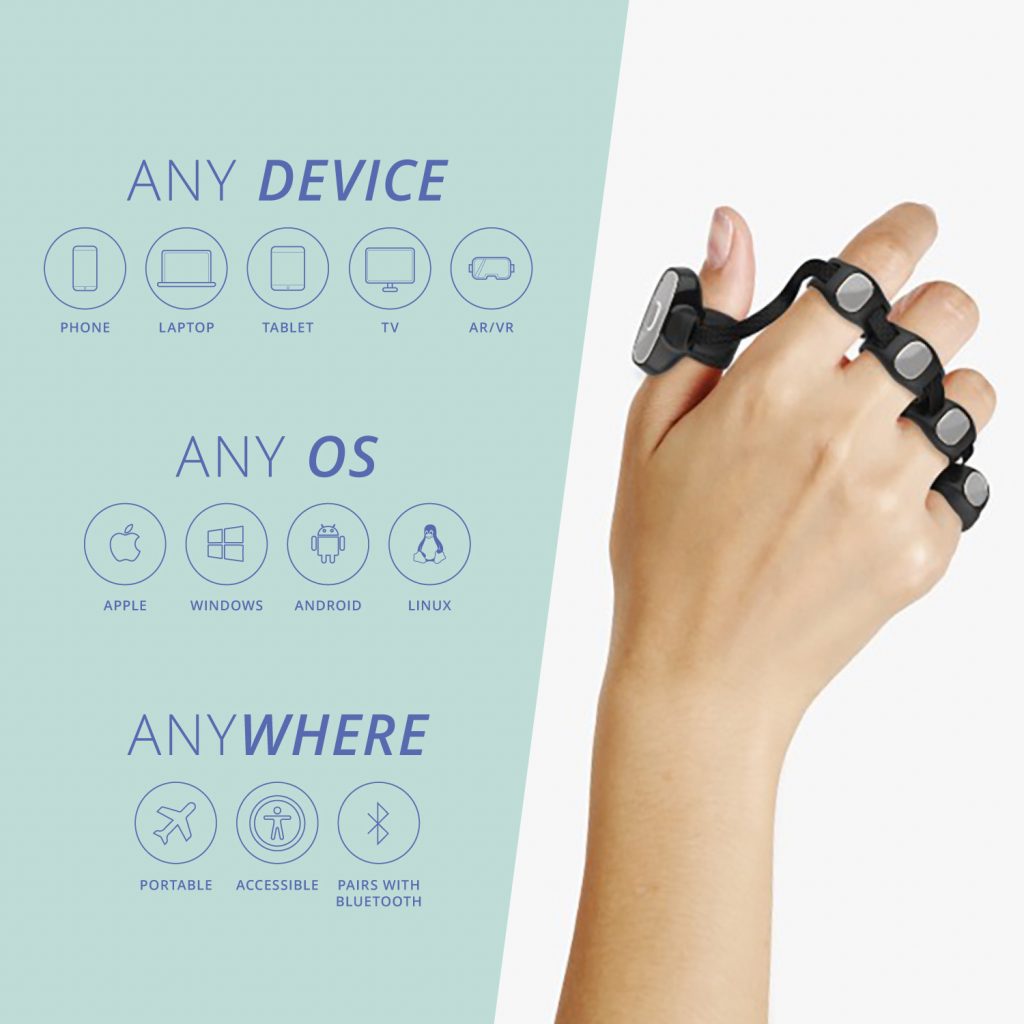 How Does Tap Work?

Tap is a virtual input device that uses chords to register text. There are no keys involved at all – no projected keyboard, no invisible key patterns and no holograms. You type characters and commands by tapping a combination of fingers on any surface. The Tap Strap has accelerometers built into each finger-ring, which collect motion and acceleration information from your fingers. That information is analyzed by a small computer chip, which is built into the thumb ring. The output character is then transmitted via Bluetooth to the paired device.

The tapping motion is similar to playing a piano. Some characters – the vowels – require only one finger, while others require multiple fingers to tap at the same time. For example, the most common consonants, N, T, L and S, are tapped with two adjacent fingers. “N” is the thumb and index finger, “T” is the index and middle finger, “L” is the middle and ring finger, and “S” is the ring and pinky.

So, to spell the word, “INTO”, you would tap the following sequence:

To tap punctuation and special characters, you use double taps. For example, to tap a comma, you would double tap the letter M. Since there are two M’s in the word coMMa, it’s a quick way to learn. There are taps for virtually all of the keys on a standard keyboard, and your Tap can also be customized so that you can activate keyboard shortcuts, modifiers and special symbols. 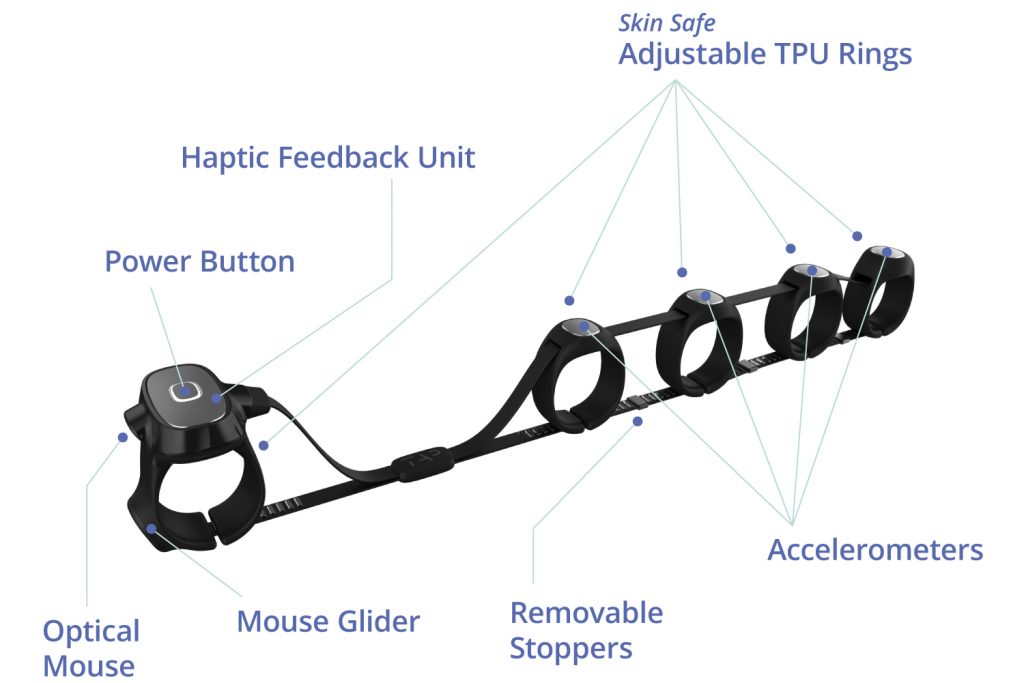 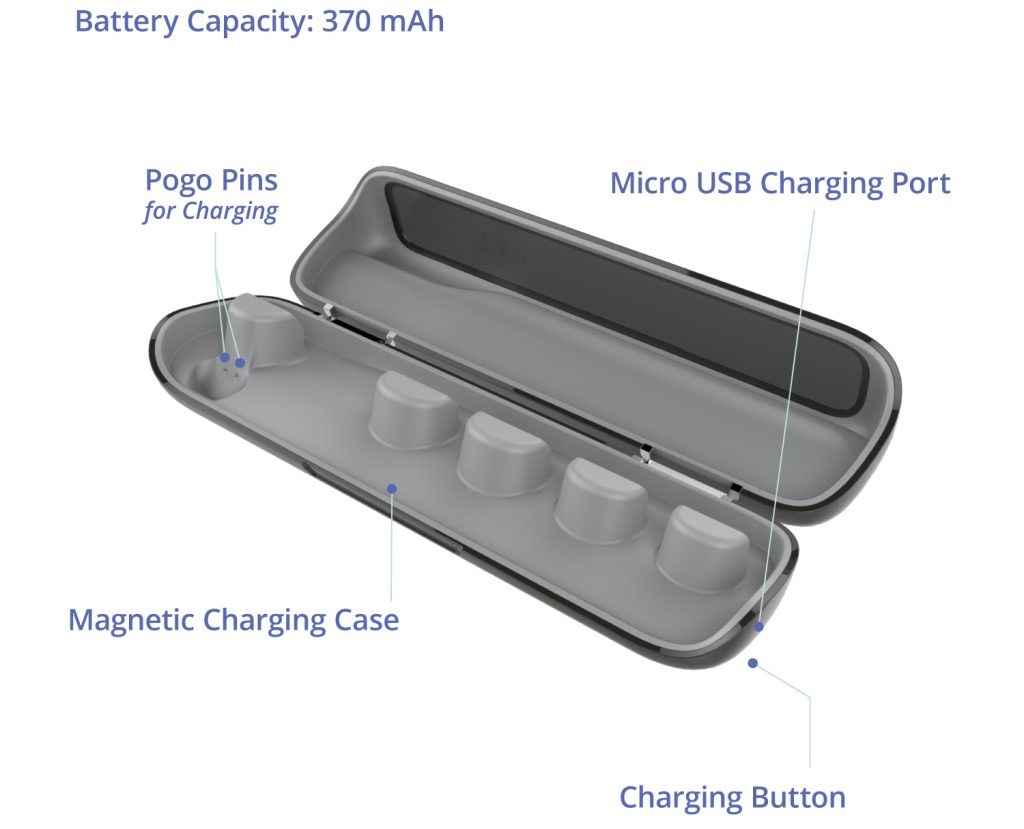 How Does the Tap Mouse Work?

The Tap Strap is also a very precise and easy to use mouse. A small optical chip is installed in the corner of the thumb ring, which has both a laser and an image sensor. When you place your thumb down on a surface, Tap automatically turns into a mouse. You move the cursor with small movements of your thumb and control the mouse clicks with finger taps. For example, to LEFT CLICK, you tap your index finger, and to RIGHT CLICK, you tap your middle finger. There are clicks for all of the basic mouse commands such as drag-and-drop, and scrolling. When you lift your hand from the surface, Tap automatically turns back into a keyboard for a seamless transition. 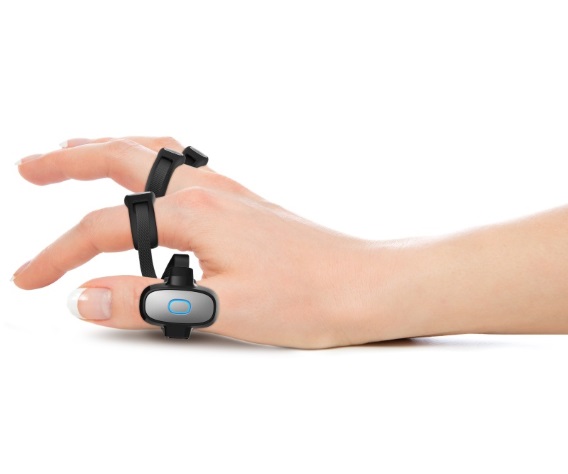 How Long does it take to Learn to Tap?

Learning to Tap takes about 90 minutes – which is approximately one tenth of the time that it takes to learn to touch-type. The reason it is so much faster is because there is no need to learn the location of any keys – all you need to know are the finger combinations. The fastest way to learn is by playing the TapGenius Learning Game, which takes you through the Tap Alphabet using a series of fast, engaging challenges. TapGenius was designed with the help of Learning Neuroscience specialists at Stanford University. It breaks down the alphabet into eight simple learning groups of taps and each group takes approximately ten minutes to learn. Punctuation is introduced over time in each round, so once you are finished you will know all letters as well as punctuation. Once you have learned the alphabet, our supplementary learning app, TapAcademy, will make you a master tapper with just two to three weeks of playing 10 minutes a day of practice games and speed tests. 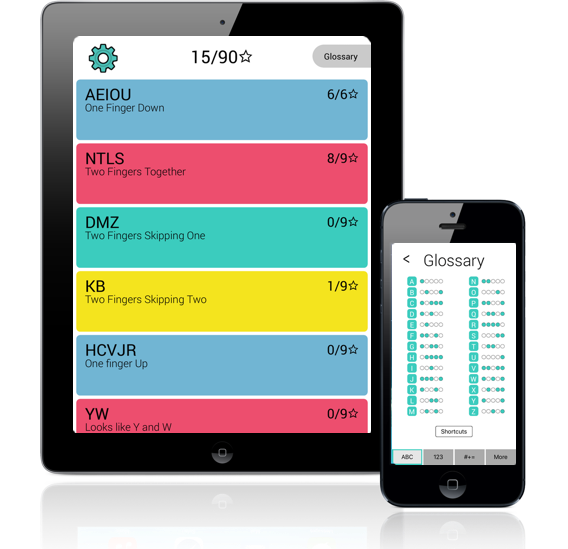 How Fast Can I Get?

The fastest verified tapping speed is currently 70 Words per Minute (WPM), which is almost six taps per second with one hand! The average tapper who completes 20 days of TapAcademy can tap at 35 WPM, which is close to the national average speed for touch-typists. Many of our tappers have recorded speeds in the 50’s and 60’s WPM range. The theoretical limit for tapping speed is 10 taps per second, which is 120 WPM. 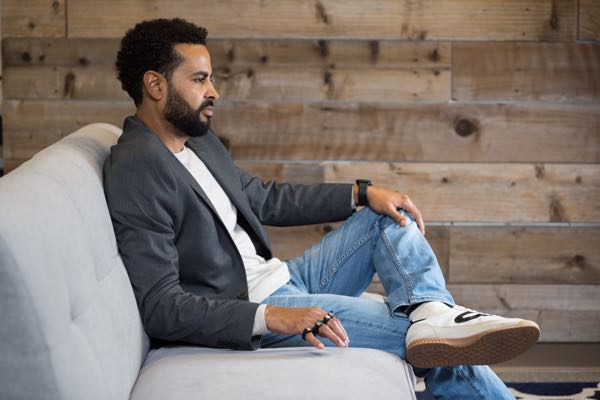 What Are People Doing With Tap?

Tap works with nearly every Bluetooth enabled device that accepts HID input and is an ideal product for: 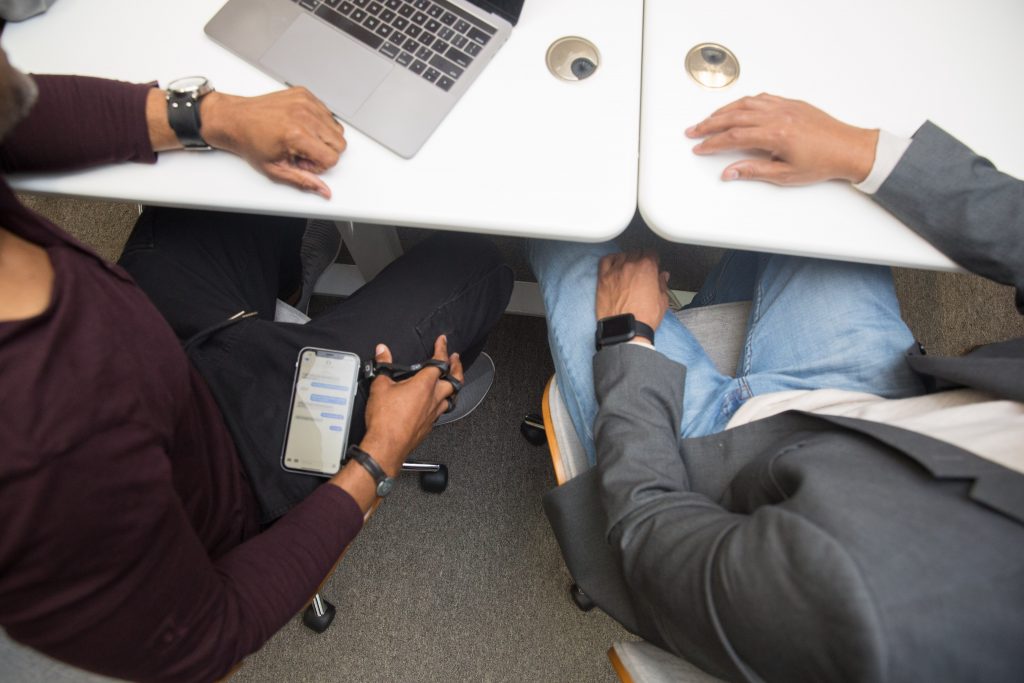 Tap is Fully Customizable. Create Your Own Layout Using The Free TapMapper Tool 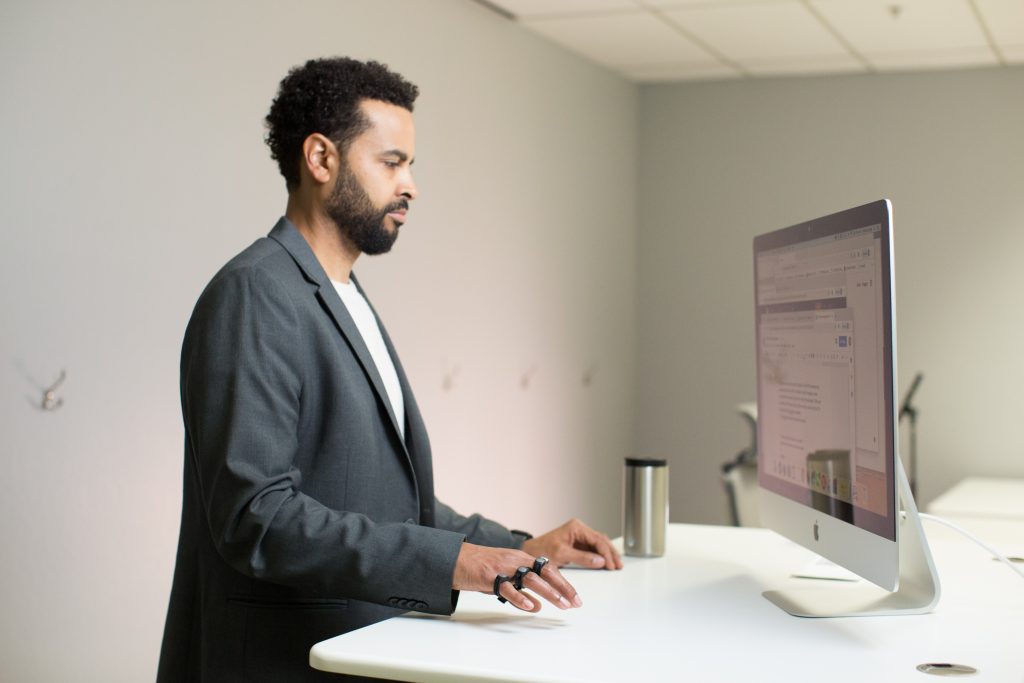 Input in your favorite position

Get Your Kids Typing the Healthy Way 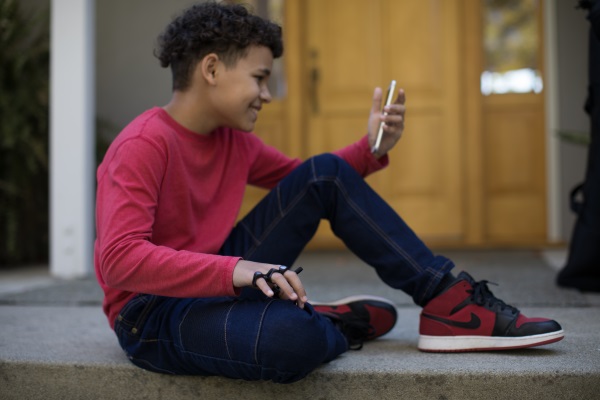 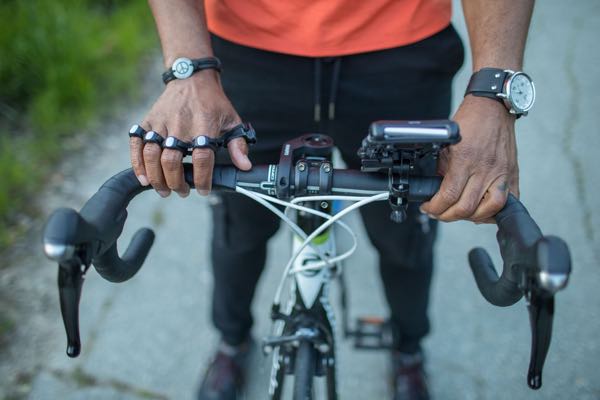 Type On The Go 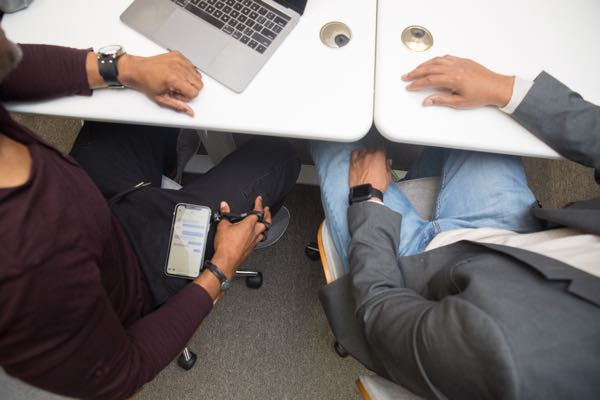 Free Your Eyes and Stay in the Action 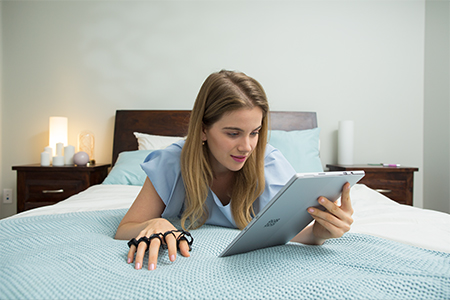 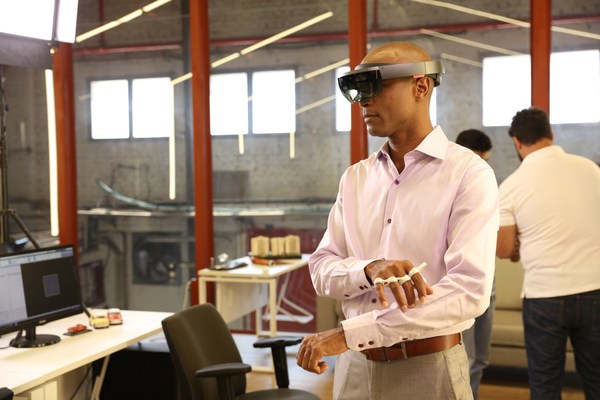 Easily Search on A SmartTV & in VR 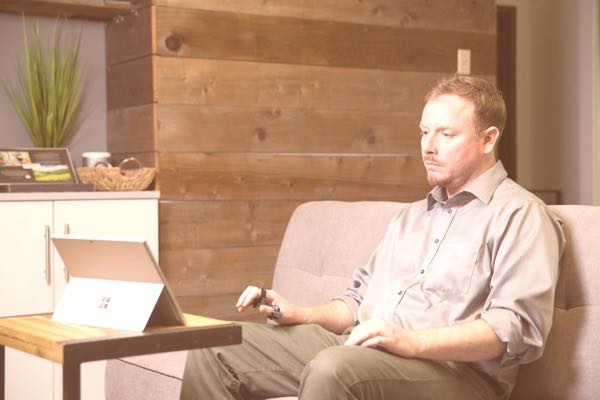 Turn Your Tablet Into A PC 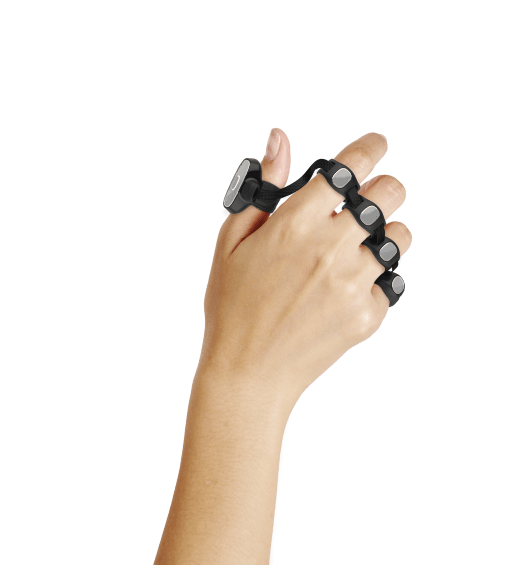